A few weeks before Christmas I realized that I didn't have any "acceptable" pictures of the girls for our Christmas cards.  I frantically called around to see if I could get an appointment with a portrait studio that would fit with our schedule.  An appointment after nap time, but before dinner would be great.  Something when the girls would be in a good mood and wouldn't be terrorizing everyone and everything in the studio.  Somehow I thought that I would magically be able to schedule an appointment whenever I felt like it.  NOPE!  Not two weeks before Christmas!  I really should have known better, but this year time seems to be passing so quickly that I didn't even think about it.  So, I called up Zach (visit his website HERE).  Zach took the girls newborn pictures, albeit they were 3 months old when he took them, but they were the first professional pictures we had done when they came home from the NICU.

I happened to have this Friday off work.  Just like any working Momma.....you try to cram everything you possibly can into the one random day off you get every so often.  I had a doctor's appointment for myself.  The girls had eye exams, which went spectacular by the way!!  They have been officially released from the preemie eye doctor!  YEAH!!! And I had about a million other errands that I needed to get done that day.  I totally spaced that Zach was coming over to our house to take pictures.  YIKES!  I frantically ran around trying to get myself and two little ones dressed.  Terry shockingly takes longer to get ready than it takes me to get myself and the girls ready.  All and all the pictures turned out great.  Here are my favorites.....Ignore the fact the girls still have really dilated pupils in most of the pictures.  I love some of the candid ones the best!! 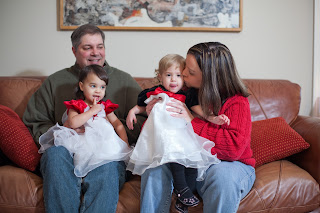 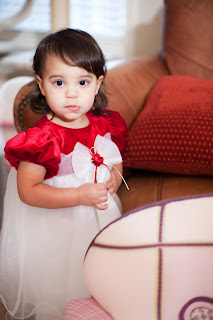 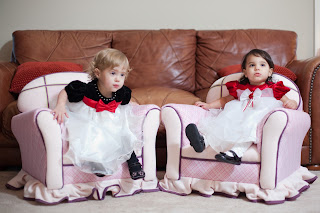 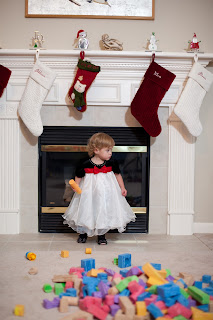 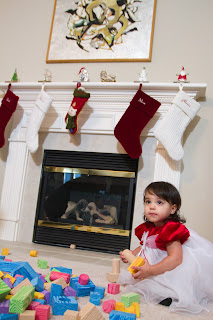 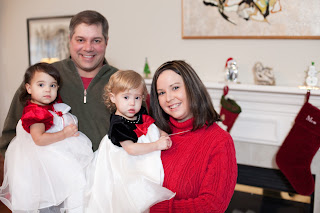 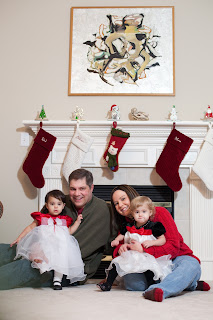 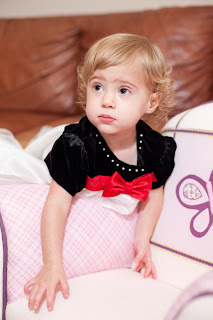 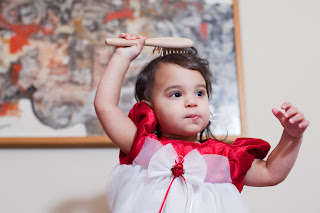 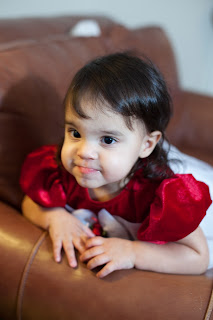 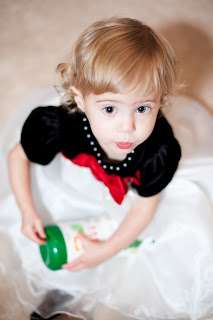 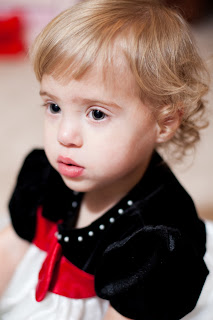 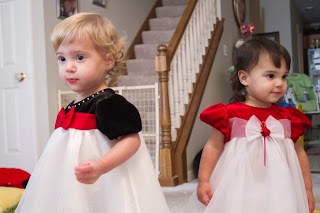 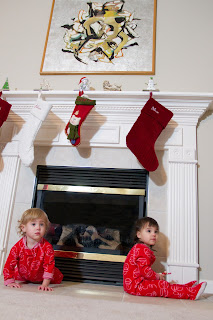 How cute are they?!?! I love them! You have two little cuties that is for sure!!!

Those are fantastic photos!