Last Sunday (March 24th, 2013) We took the girls to see Sesame Street Live--Elmo makes music at the Murat Old National Theatre.  The girls were so in love and had a great time!

I made the mistake of telling them weeks in advance that I got the tickets.  At least ten times a day for the two weeks prior, they would ask me how long until we could see Elmo.

The day of, they were so fired up!  Surprisingly, we pulled right up to the Murat and found a metered parking spot right in front of the theatre.  This worked in our favor, especially after the show was over and it was snowing something fierce!

The girls had a fantastic time....minus the 90 minute drive home due to the snow! 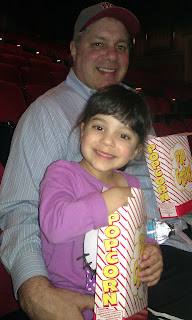 Waiting for Elmo...not sure if she is more excited about the show or her box of popcorn?? 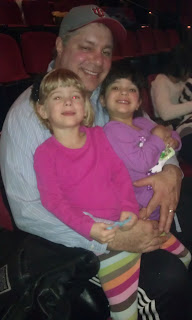 Not the best photo, but the only one I have of the three of them. 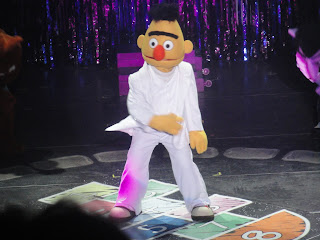 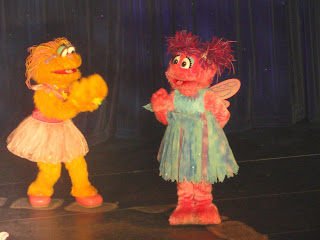 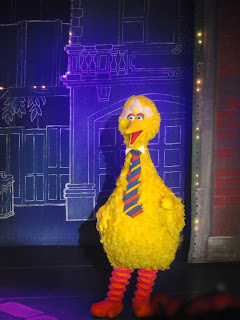 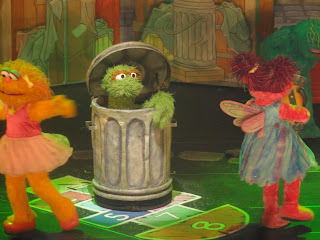 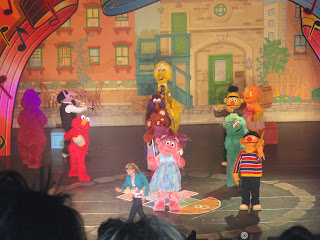 Alexis seriously didn't sit down the entire show.  She was up dancing around.  Here is a small video:


Make a video - it's fun, easy and free!
www.onetruemedia.com