Last Saturday (August 29th, 2015) we officially became soccer parents.   The girls had their first soccer practice and will be playing now on every Saturday.  They both love playing a lot!  I was skeptical at first, but they both said they want to keep at it.  So I guess now I'm officially a soccer mom!  :-) 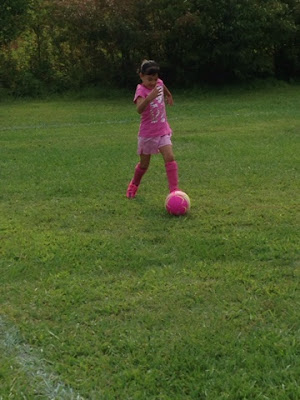 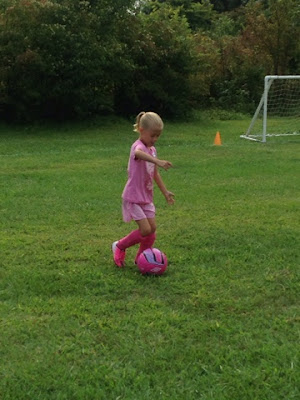 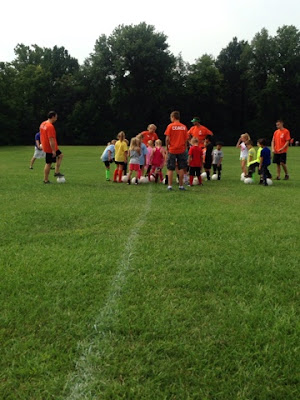 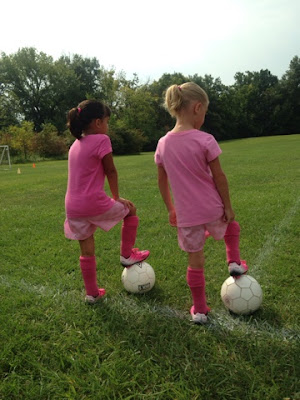 My son loves to run and kick a ball, can't wait to enroll him in soccer! You'll have to do a post on the soccer terminology that I must learn ;)