Typically once a week I make a trip to Aldi's to get milk, eggs, bread and a few other odds and ends.  Usually this happens on Saturday mid-day after I take the girls to the library.  The girls love to go shopping whether it is for groceries or anything else.  They really love to people watch.

As a general rule, if the girls had been good the previous week, gotten all green check marks at school, and have done their chores, I let them pick out a treat at the store.  I'm really not a slave driver or a totally hard ass, I'm just trying to instill a little consequences vs actions system around the house.  And chores don't amount to much other than picking up their toys, keeping their room clean, and helping me put away their laundry (which they love to do).

They don't usually eat a lot of sugary foods so this is very exciting for them.  Both of them have recently been on a huge ice cream/frozen yogurt kick and have been choosing ice cream and/or yogurt as their special treat.

They also have a $4.00 limit on their reward.  Not because I'm trying to be cheap....but also trying to teach them the value of money and paying attention to what things cost.  They both look for things that start with the #3 and know that those are acceptable.  They enjoy looking at the numbers and searching for things with a #3 on them.  It's almost a game to them.

Last week Alexis chose ice cream sandwiches.  Her logic and reasoning behind this is because she knows that there are a lot of sandwiches in the box.  She knows that if she chooses the ice cream bars there are only six in that box, but in the sandwiches box there are twelve.  If some ice cream is good more must be better right???  The apple doesn't fall far from the tree on that one.... 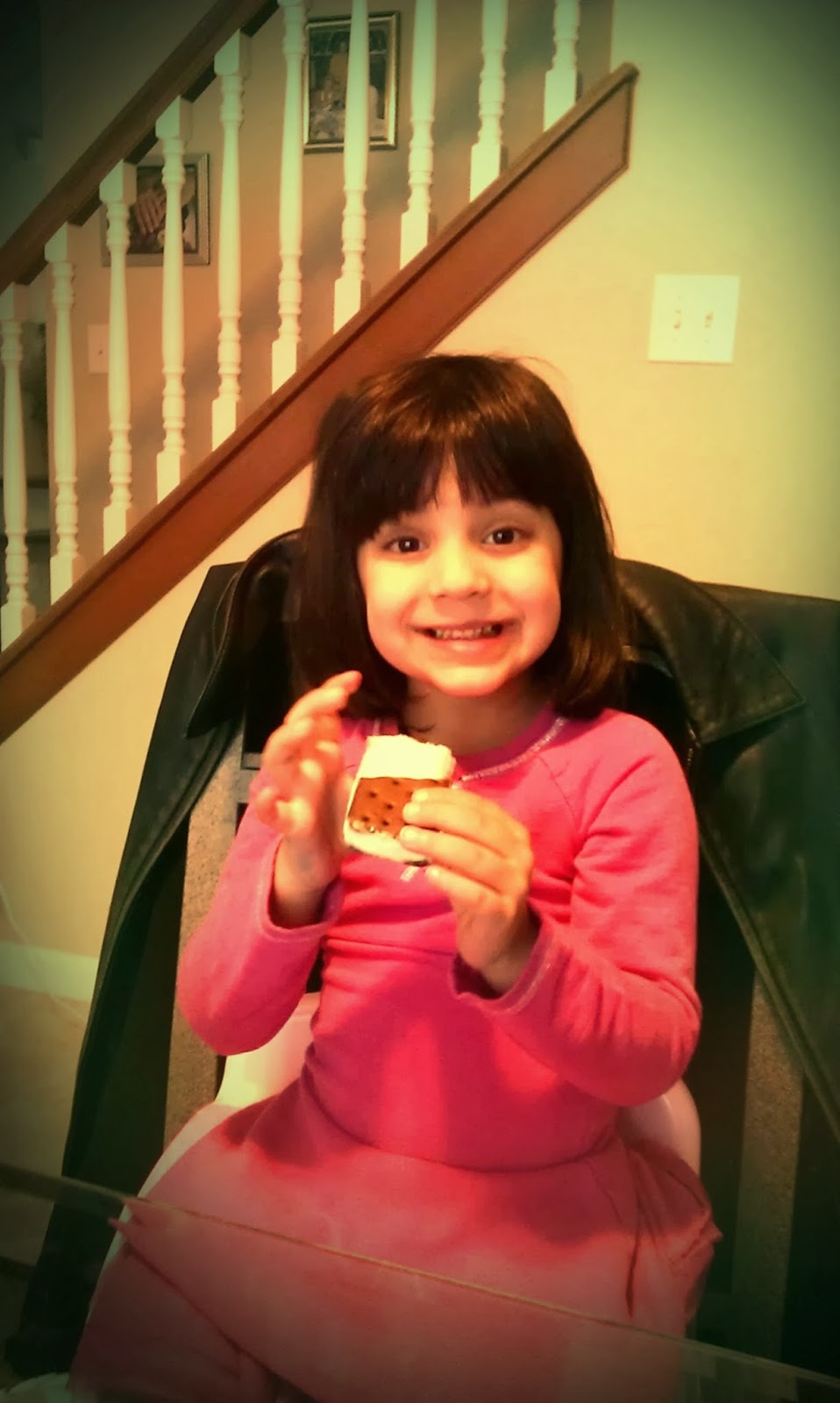 Addison selected drumsticks.  Her reasoning behind choosing these was because she knows that I like them too.  Love her to pieces!  I tried numerous times to convince Addison to select what she wanted, not what Mommy would want.  I told her that this was her treat and that she should pick for HER not for ME.  Still adamant that she wanted the drumsticks, that is what we got.  She wanted to be able to share her ice cream with everyone.
It's moments like this that make me so proud to be her Mom.  When I feel like I'm failing terribly as a mother, little things like this help make me feel like I'm doing a little something right.
﻿ 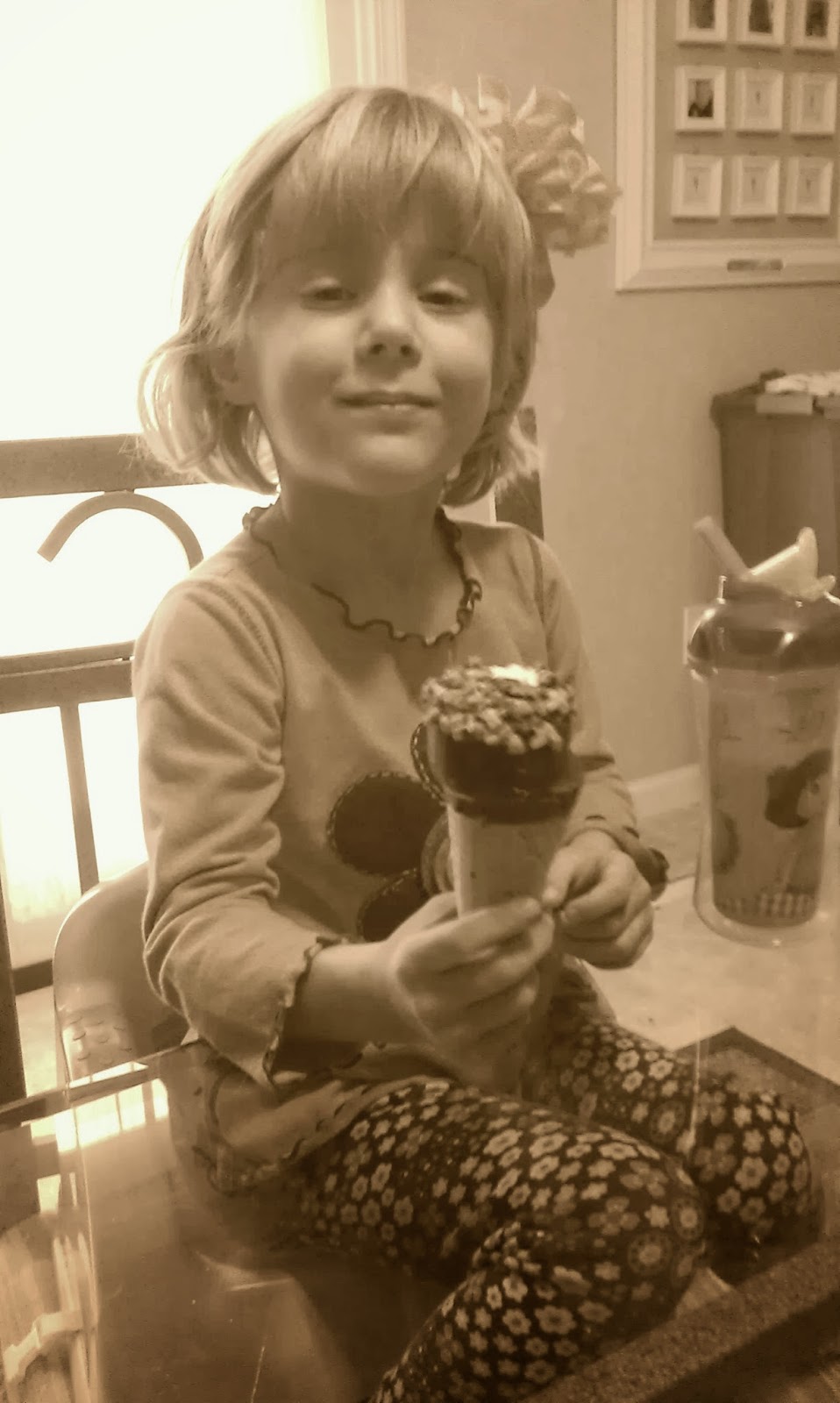 On a side note.... Both girls have gotten haircuts since these shaggy-haired photos were taken!  :-)
Posted by Janet at 11:15 AM