This past Monday, August 19th, 2013, I decided to take the day off and take the girls to the Indiana State Fair.  It was one of those perfect days that we just didn't want to end.
We got to the fair shortly after 11:00a.m. and spent the majority of the day there.  I think we didn't get back home until close to 7:00p.m.  The girls had an absolute blast!  I can still hear their little squeals of excitement.  Those squeals and all the smiles were worth every penny we spent!!
We took 117 pictures while at the fair.  I've spent the last few days weeding out my favorites.  Due to the amount of photos I want to share, I'm going to have to break this up into two posts.
The girls thought these "poke your head into" boards were so much fun!! 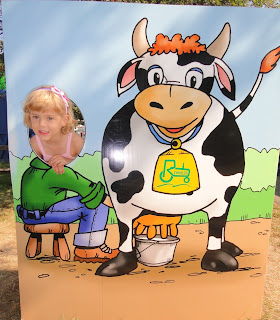 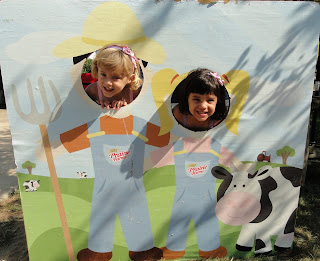 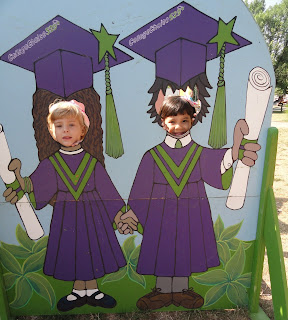 I don't even want to think about graduation yet! 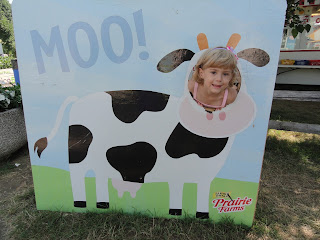 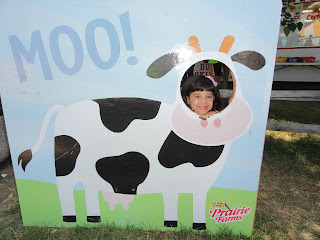 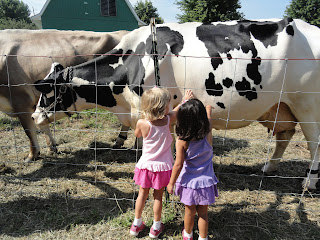 They LOVED all the animals!! 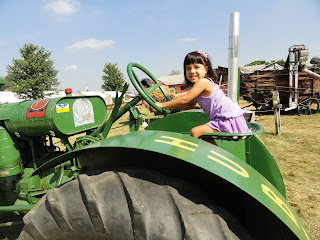 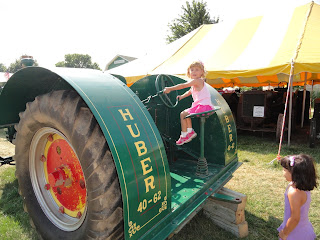 They loved playing on all the tractors. 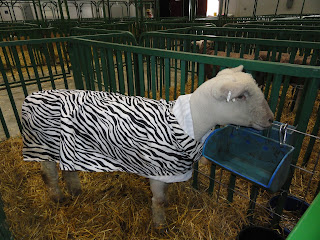 Both girls thought that this sheep was hysterical!  Addison kept saying that it was pretending to be a zebra.  She also was adamant that we send a photo of this sheep to Aunt Sandy (who loves zebra print anything!). 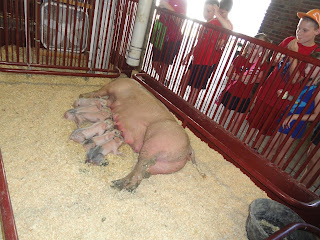 Addison loved these little piggies.  She almost cried when we told her we had to move on.  She thought their little grunts and noises were funny. 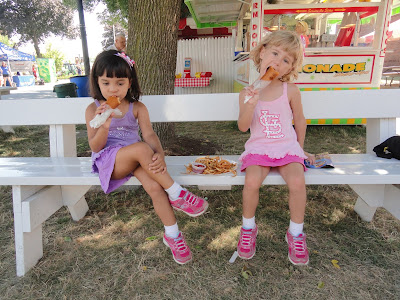 One of my favs from the day.....This photo is currently on the ISF facebook page.  The girls seriously LOVED their corndogs!!  (So did Momma!!) 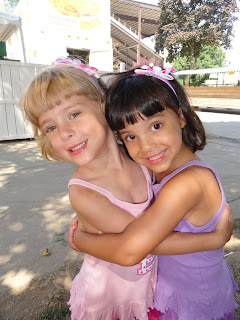 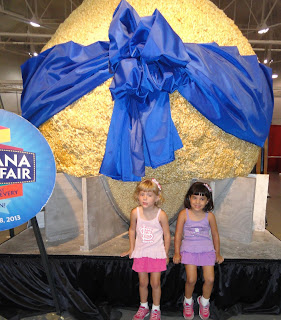 Visiting the world's largest popcorn ball.  They broke the world record with this 6,510 pound ball.  The girls were less than impressed.
﻿ 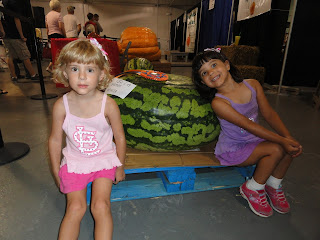 Alexis wants us to grow gigantic watermelons in our backyard now.  This one was over 150 pounds. 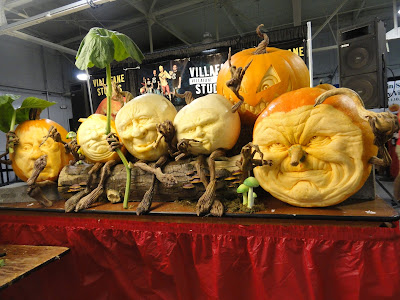 And both kiddos thought this pumpkin display was funny.  Addison asked if we could do this to our pumpkins at halloween time.   Umm....Momma doesn't have that kind of talent baby girl!!! 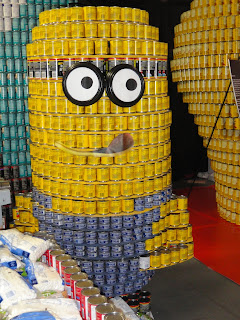 Thes﻿e can food displays were incredible.  Even the girls were impressed. 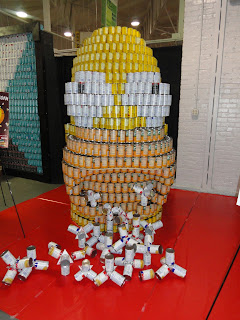 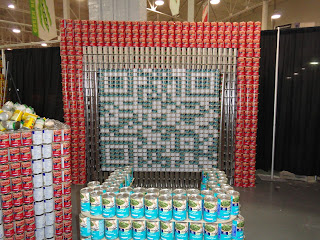 I was told that this QR code actually worked if you scanned it.
Stay tuned for part two tomorrow....The best photos are yet to come!!!